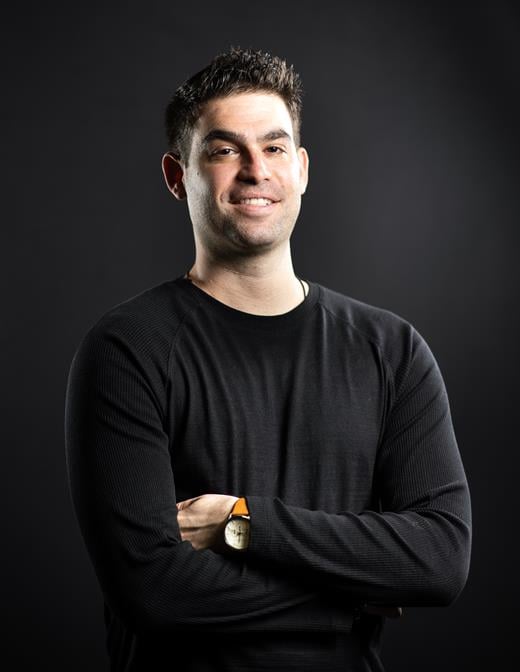 The London Lions are pleased to announce the appointment of Brett Burman as the club’s new general manager.

Originally from Miami, Florida, Burman came to the Lions with a wealth of knowledge and passion for the game. For the past two years, he has served as a personnel evaluator for the Memphis Grizzlies and four years of coaching experience in the NBA G League. Grizzlies.

Following a series of announcements made by the London Lions’ star-studded new season lineup, Berman’s joining the management team proved the Lions’ continuing mission to recruit the brightest local and international talent on and off the court. Continue to break through the possibility of British basketball.

Brett Burman’s comments on his coming to the London Lions:

“I feel very fortunate to have the opportunity to help build a team and set up a program to check all the boxes you are looking for, especially as the first general manager. In such a situation, I got a strong ownership team and head coach Support, participate in BBL and FIBA ​​competitions in a globalized city-I cannot ask for a better platform.”

“Throughout my entire career, I have had the privilege of working with outstanding coaches and general managers and learning under their guidance. I consider them to be mentors. My goal is to absorb what I have learned from each of them. And continue to build on the foundation established with the London Lions team.”

Fans will have the opportunity to watch the Lions play against Italian team Treviso in the Basketball Champions League qualifiers for the first time this season. Under circumstances that are sure to cause a sensation, the qualifying game will begin on September 13, and the Lions need to win three games within five days to enter the regular season.

Stay tuned for updates on how to watch Lions games and how to purchase tickets for all upcoming international and BBL games at Copper Box Arena. Follow @LondonLions to learn all about Lions this season Facebook, Twitter, Instagram with Tik Tok.